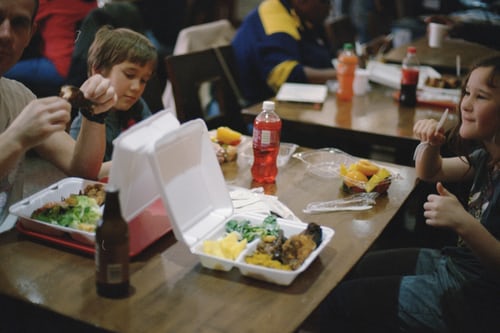 Another 1.5 million children in England, should be added to free school meals list says a review into food and healthy eating  - so almost one in three children would get free meals.

The National Food Strategy warns that England's eating habits are ignoring the connection between child poverty hunger and poor diet.

A Government review compiled by the co-founder of the Leon restaurant chain, Mr Henry Dimbleby, highlights the dangers of misleading packaging and false impressions .

''The effects of hunger on young bodies (and minds) are serious and long-lasting and exacerbate social inequalities''. The Government must move quickly to shore up the diets of the most deprived children using existing, proven mechanisms, such as free school meals, Healthy Start meal vouchers and extension of Holiday Scheme support. As an immediate intervention, the review calls for many more children to be eligible for a free meal at school, as "only 1% of packed lunches meet the nutritional standards of a school meal". Such a move would aim to stop pupils being hungry at school and prevent the negative consequences for learning and behaviour.

Footballer Marcus Rashford recently raised the profile of the importance of school meals during the summer holidays for families who are struggling financially, forcing a U-turn which will see vouchers continuing over the summer break.

The food industry is accused of wilfully misleading customers by draping products, ''in false virtue". Phrases such as "low fat" might mean "high starch" and labels such as "'free from' and 'less' are sprinkled around without context, says the report. High sugar content is hidden in many snack items claiming or percieved as healthy alternatives which confuse parents and enourage poor eating habits in children. The negative impacts of unhealthy eating or going hungry are long-lasting problems, which is claimed as the most significant in England for decades.

"The fact that we went into the COVID-19 crisis with such high rates of obesity and diet-related disease has undoubtedly contributed to the UK’s appalling death rate. These are among the worst risk factors for dying of the virus, demonstrating quite how damaging the modern Western diet is to the human body. If we want to better withstand future shocks, we must address our dietary ill-health. But its causes are complex: the interplay of personality, genetics, culture and environment. Any solution will also have to consider carefully the delicate relationship between the individual and the state," says the food strategy report.

The extension of free school meals, at a cost of £670m per year, would extend eligibility to all children in households claiming universal credit or equivalent benefits.

This is the first part of the review, with the second part set to focus on environmental issues, such as climate change, pollution, sustainable farming and the spread of diseases.

Are redundancy payments on furlough wages?

Face masks in the office? 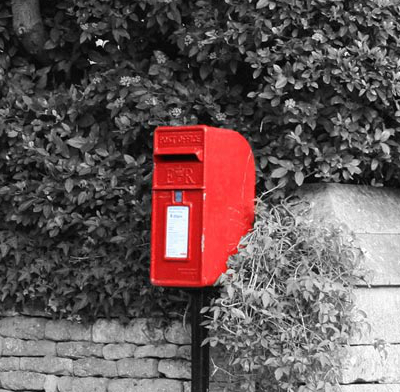